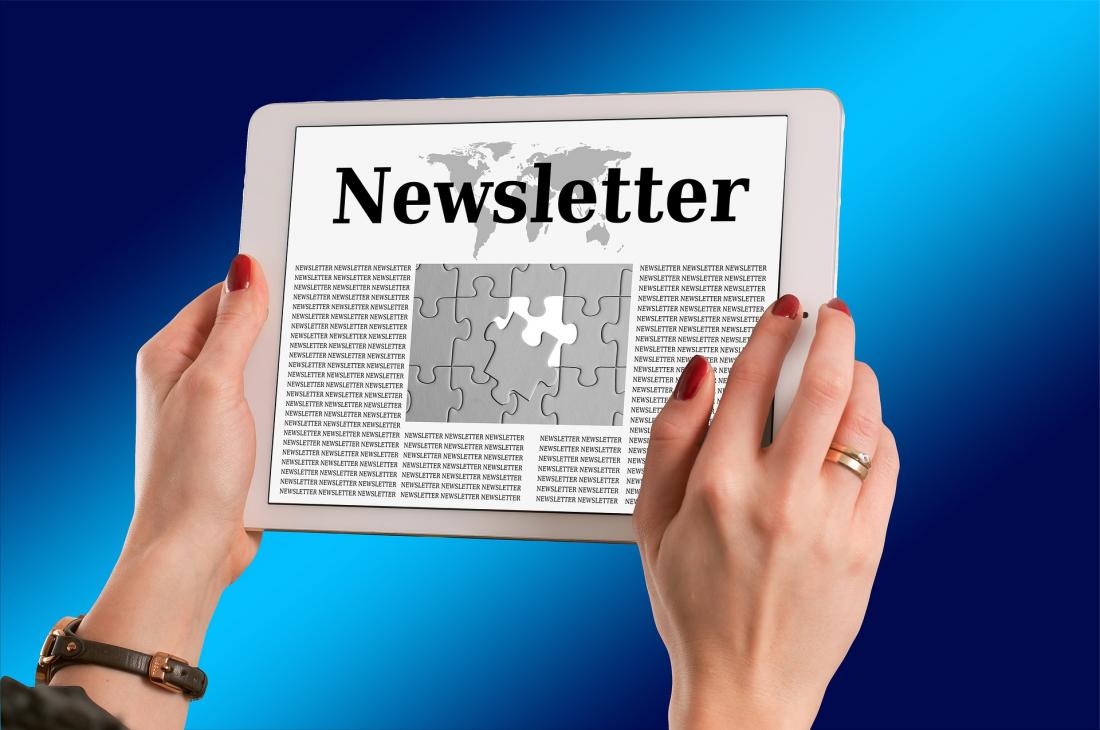 CECIP webinar on ‘Certification in one day’ – 7 September

To keep up with the continuous developments of weighing instruments and reduce the administrative burden it is needed to reduce the time it takes to obtain certificates such as EU type-approval certificates. Therefore, CECIP organised on 7 September the CECIP webinar on ‘certification in one day’ to discuss how this can be done. During this webinar speakers from LNE (Thomas Lommatzsch), PTB (Dorothea Knopf) and Dibal (Joan Martinez) presented their views on what should and can be done to improve the certification procedures. It resulted in an interesting debate with clear ideas for improvement. Overall, it seems that a ‘certification in one day’ might be a bit too optimistic, but there are certainly improvements possible to make the certification procedures faster.

The presentations of the webinar can be downloaded below:

The CECIP ‘World with Weighing’ campaign has come to an end. Starting in March, the campaign aimed at informing the public, users and buyers about the importance of accurate and reliable weighing. Visuals, video’s and articles on social media highlighted the role of quality weighing in the current world. As mentioned in the tag line of the campaign, weighing is more than just a number. Weighing enables high-quality research, ensures fair business transactions and improves the quality of production.

On Thursday 25 November CECIP organises the first edition of the CECIP members-only webinar on ‘Updates from Europe’ from 10.00 to 12.00 CET. The idea of this webinar is to present updates from different countries and EU that are relevant for the weighing industry. It gives the opportunity for all members to get in this two hour webinar an overview of key developments.

During this first webinar, we present the following topics:

The webinar is open for all CECIP members, which means all members of national associations that are CECIP member. Registration is possible until 24 November via this link.

Is the NAWID technology open or does it hinder digitization?

However, a regional market surveillance in North Rhine-Westphalia (NRW) has initiated administrative offence proceedings against two German a scale manufacturers. According to the authority, the inscriptions may be shown in a display, however, in addition a physical-analog inscription (identification plate/label) is mandatory.

Both manufacturers objected and a Court case was the result.

CECIP strongly disagrees with the result from the second case. At the moment, an EU safeguard procedure is ongoing. Since, the NAWID could possibly stand in the way of a – for years practiced without problems – digital solution on this point, it would be all the more important for the EU Commission to state that the complaint from NRW does not constitute a mandatory infringement of the applicable directive. In the case of EN 45501, this could be due to a formal oversight with regard to the inscriptions mentioned. Therefore, the indication of Max, Min and e on the display alone shall be is accepted as conforming to the directive in other EU states. CECIP is convinced this is the right approach in a digital world.

CECIP webinar: 'Certification in one day'