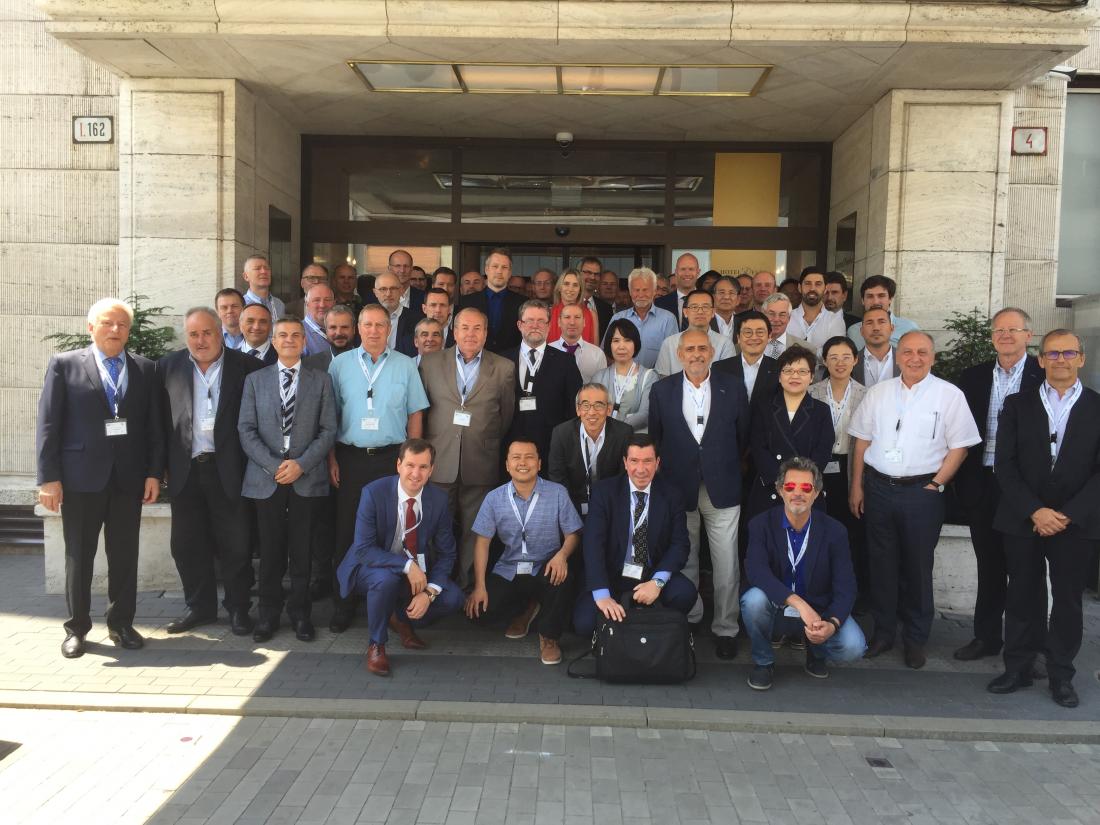 CECIP calls on the European Commission and Member States to begin actions that could result in further harmonisation. This could be, for example, legislation that harmonises reverification requirements. This message will be brought forward to EU decision makers during a CECIP event in Brussels in November.

Hosted by the Slovak association Únia Váharov, CECIP was proud to welcome to the GA conference as key-note speaker Peter Žiga, Slovak Minister of Economy. This speech was supported by speakers representing authorities and companies from Slovakia, Ireland, China and Germany. The conference focused on the different legal requirements in Slovakia and China and new developments in market surveillance and digitization. The preceding legal metrology seminar with its outstanding speakers has been proved to be an integral part of the General Assembly.

The European weighing industry experienced modest growth in 2018 in comparison with 2017. The expectation is that growth will be continued with a slightly lower rate in 2019. This year Slovakia and France are the countries that are expected to perform above average. CECIP is concerned about the political developments in some of our key markets such as increased protectionism and the UK leaving the EU will also have an impact on the business situation.

The Turkish company Baykon was welcomed as a new CECIP company member during the General Assembly. Baykon is a producer of industrial weighing instruments and systems with its head office in Istanbul. Baykon co-founder Emin Sözer said “We are glad to become member of CECIP and strengthen our ties with the other European weighing instrument manufacturers. Becoming a CECIP members allows us to be up-to-date with respect to developments in legislation and to contribute to shaping the future standards“. CECIP members are mostly national associations, only when there is no weighing association in a specific country companies from that country can become a direct CECIP member.

As each year, the General Assembly provided also an opportunity to meet with other weighing industry associations across the world. This year representatives from the Japanese (JMIF) and the American (SMA) weighing associations attended the General Assembly. During a meeting with the different international partner organisations, developments in the different countries and regions were discussed. There was a consensus to reinforce the cooperation in the future aiming at speaking with one voice as international weighing industry.

How scales help to improve and monitor your health