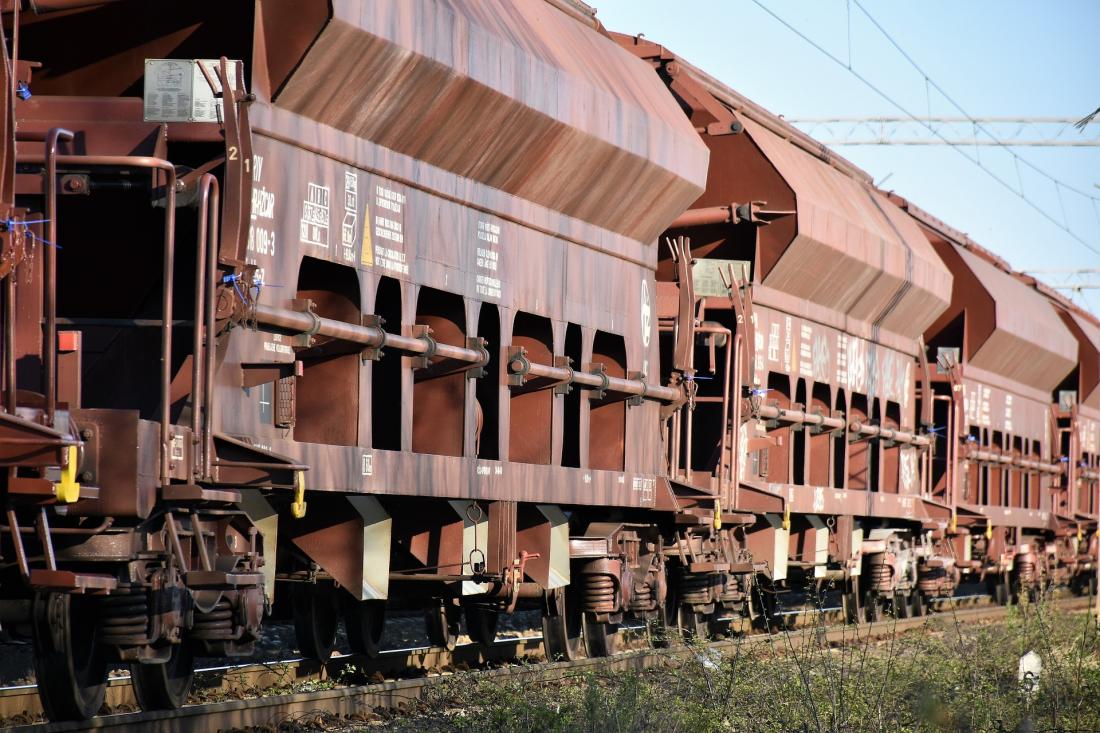 OIML Recommendation 106 (R106) on automatic rail weighbridges has been published in 2011. Since then, the market and use of these weighbridges changed. CECIP believes this makes it necessary to revise OIML R106 to make it ready for the future.

In the past, the typical rail weighbridge solution consisted of one or more static weighbridges. This weighing procedure with static weighing is tedious and time-consuming.

Therefore, in a relatively early stage, demand for dynamic scales increased. Early generations of these dynamic scales were still multiple bridge solutions that allowed a full draft weighing of the wagons. This construction made it easy to calibrate and verify the scale also in static mode. Therefore, a good reference scale to determine the weight of the test wagons was always available.

Later new constructions appeared on the market that are less easily suitable to determine the weight of the reference wagons. Typically, no problems occurred as many customers still had static scales or such scales were within easy reach and could be used as reference scale. However, at the moment it becomes increasingly difficult to find a suitable reference scale.

Consequently, manufacturers spend additional efforts to make their designs suitable for use as an integrated reference scale, even those that can only be used for partial weighing. Unfortunately, it turns out that the descriptions in OIML R106 are not as clear as they were probably intended to be. This frequently provides problems in discussions between different stakeholders.

CECIP therefore proposes various amendments to the current version. The changed market of rail weighing results in a situation where OIML R106 should be updated to be suitable for the future.