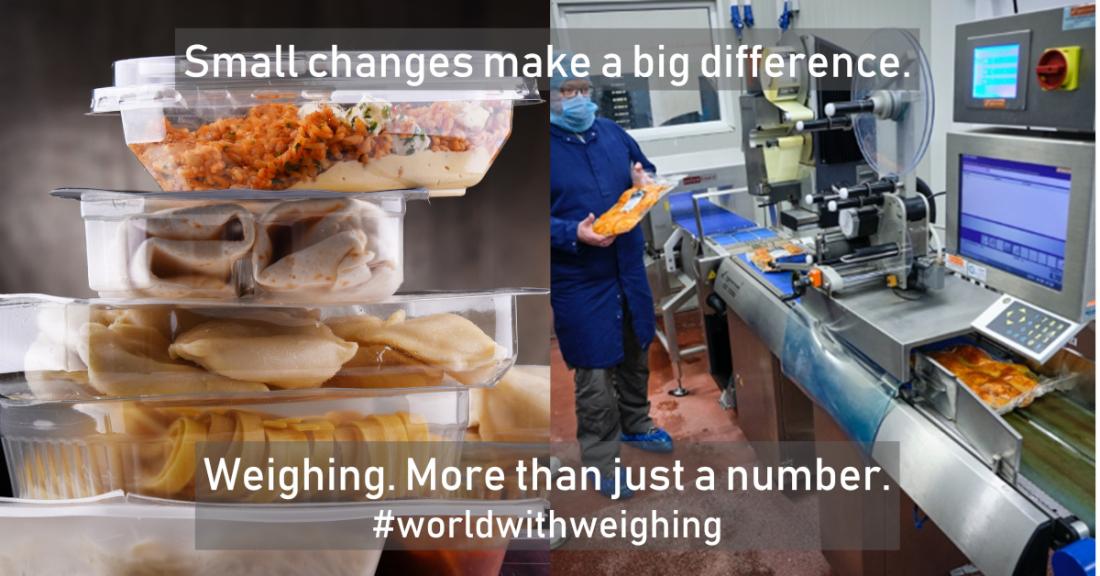 Brussels, 1 September 2021: The ‘World with Weighing’ campaign, organised by the European weighing industry association CECIP, has come to an end. Starting in March, the campaign aimed at informing the public, users and buyers about the importance of accurate and reliable weighing. Visuals, video’s and articles on social media highlighted the role of quality weighing in the current world. First of all, it was shown how weighing is essential in our daily lives. From the moment a baby is born and weighed to the food someone eats on a daily basis or the innovative medicines produced, life wouldn’t be the same without weighing instruments. As mentioned in the tag line of the campaign, weighing is more than just a number. Weighing enables high-quality research, ensures fair business transactions and improves the quality of production.

In a second phase, the focus was not just on weighing itself, but the importance of quality weighing. Small inaccuracies in the weighing results can have big consequences in quality of production, safe transport or profitability of companies. Hence, it is key for businesses to invest in the right equipment and proper maintenance of the instruments to ensure the accuracy over its lifetime. Finally, effect of the existing legal metrology framework consisting of legislation, standards, guides and recommendations was explained in the campaign. Compliance with this elaborate framework is not optional for users and buyers of weighing instruments. Consequently, businesses and consumers and protected by guaranteeing the correct price and quality for products sold and bought.

Save the date: International Conference of Weighing 24-26 April 2023